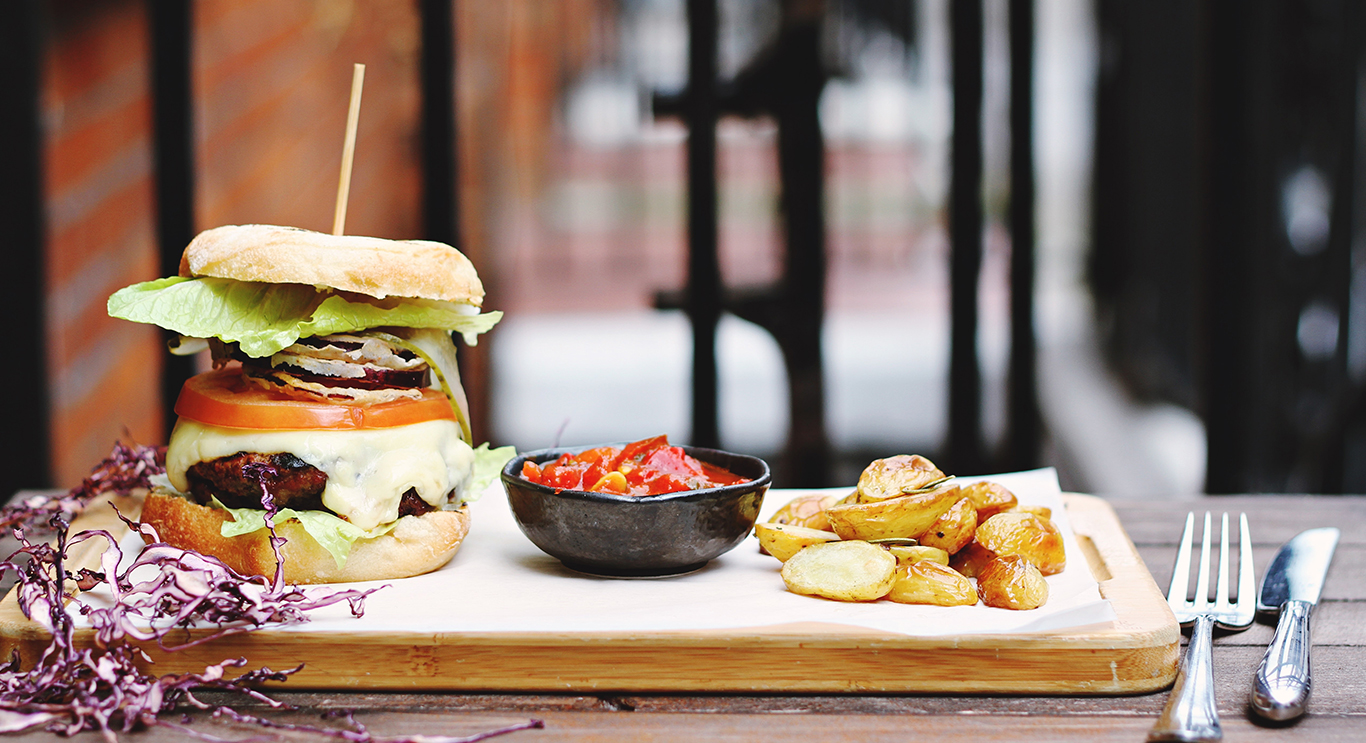 London is one of the most fantastic cities in the world to come and visit for a huge variety of reasons. These include the rich history which waits for explorers around every corner, a vibrant cultural scene running from opera to stand-up comedy and some of the most famous retail outlets on the face of the planet. Exploring all of this is easier than ever thanks to London backpackers Hostel, which offers budget accommodation delivered to the highest possible standards. Our hostel in the heart of London, has recently been refurbished and is clean, comfortable and secure. It provides the perfect base from which to discover everything London has to offer, and that offer includes a world-beating food and drink scene.

Much of the dining in London is high end, from Michelin starred restaurants run by household name chefs to hotel-based eateries offering exquisite taster menus. It is possible to find delicious food at much more affordable prices, however, thanks to the street food boom which has swept through the capital in recent years, they provide different kind of food option. Street food outlets tend to concentrate on the cuisine of a particular country, delivering speedy and affordable snacks that are packed with flavour. These are a few of the best currently operating in London:

If you love Tex-Mex food but want to stick to your strictly vegan diet, then Club Mexicana is the place for you. It has locations in Shoreditch, Seven Dials and in The Spread Eagle on Homerton Road, London’s first 100% vegan pub. Highlights of the menu include delicious ‘cheese’ fries, Baja ‘ToFish’ tacos and the Mexican Fried burrito served with mustard mayo, avocado salsa verde, pickled cabbage, jalapeno, and dill.

The tastes and fragrances of a Filipino barbecue hit the streets of London at BBQ Dreamz, which you’ll find at Kerb King’s Cross, Kerb West India Quay and Brockley Market. They sell boxes of individual treats or ‘mega boxes’ which combine two of the delicious items on the menu. Choices include chicken satay curry with pineapple and fragrant pork belly served with pickled cucumber, chicharron and sesame green bean salad.

Jian Bing is a Chinese street food which is based around an extremely thin pancake similar to a French crepe. Once cooked, the pancake is then filled with egg, spring onions, wonton strips, herbs, nut sauce and meat fillings such as pork and chicken. Pleasant Lady run two operations serving up this delicious delicacy. One of them is a stall in Old Spitalfields Market, while the other is a ‘hole-in-the-wall’ style serving hatch on Greek Street.

It’s possible to buy sub sandwiches on virtually any high street, but Sub Cult has been serving up authentic New York style versions in London for more than five years now. The culmination of this arrived when they opened their first permanent shop in June of this year, located at 82 Watling Street (although they still have a stall running on Saturdays at Brockley Market). A good example of the degree to which they push the boundaries of the traditional sub comes with the Subterranean, which is flavoured with truffle mayonnaise, stilton and Portobello mushrooms.

In the past, street food often meant cuts of meat prepared in various imaginative ways, but the growing popularity of veganism has put an end to this, leading to the development of places like Jake’s, which uses seitan, a form of wheat protein, to create delicious steak alternatives. You’ll find these fantastic vegan treats at Victoria Park market. Highlights on the menu include a Philly ‘cheesesteak’ which uses shredded BBQ seitan, roasted peppers, caramelised onions and melted ‘cheese whizz’ sauce.

The street food of Mauritius which is served at Lovely Bunch of Coconuts is built on a foundation of barbecues, meats and tasty biryanis. You’ll find outlets at Kerb King’s Cross, Brockley Market and Victoria Park Market. Specialities involve the use of Welsh lamb and Norfolk chicken, although the vegan biryani also comes highly recommended. When you buy your box, make sure you boost the chutneys and slaws which come as standard by adding extras like dried chilli flakes, grated coconut and crispy onions.

Some street food outlets have one ‘hero’ item which really draws people in and at Oli Baba’s it’s their delicious deep-fried halloumi ‘chips’. This being Middle eastern street food you get a lot more than salt and vinegar on your chips, with toppings including za’atar yoghurt, pomegranate molasses, chilli honey, sumac and mint. Other treats served up include toasted pita sandwiches and fattoush salads. You’ll find Oli Baba’s at Kerb, Camden Market.

Baba G’s offers burgers in a bap, but not as you know it. It has stalls at Pop Brixton, Camden Market West Yard, Vinegar Yard and a permanent venue at 724 Stables Market. The burgers in question are loaded with flavours inspired by the cuisine of India, and include lamb jalfrezi burger topped with mango pulp, mint raita and onion salsa.