Home Blog Beginner’s Guide To Travelling Around Europe By Train

Beginner’s Guide To Travelling Around Europe By Train 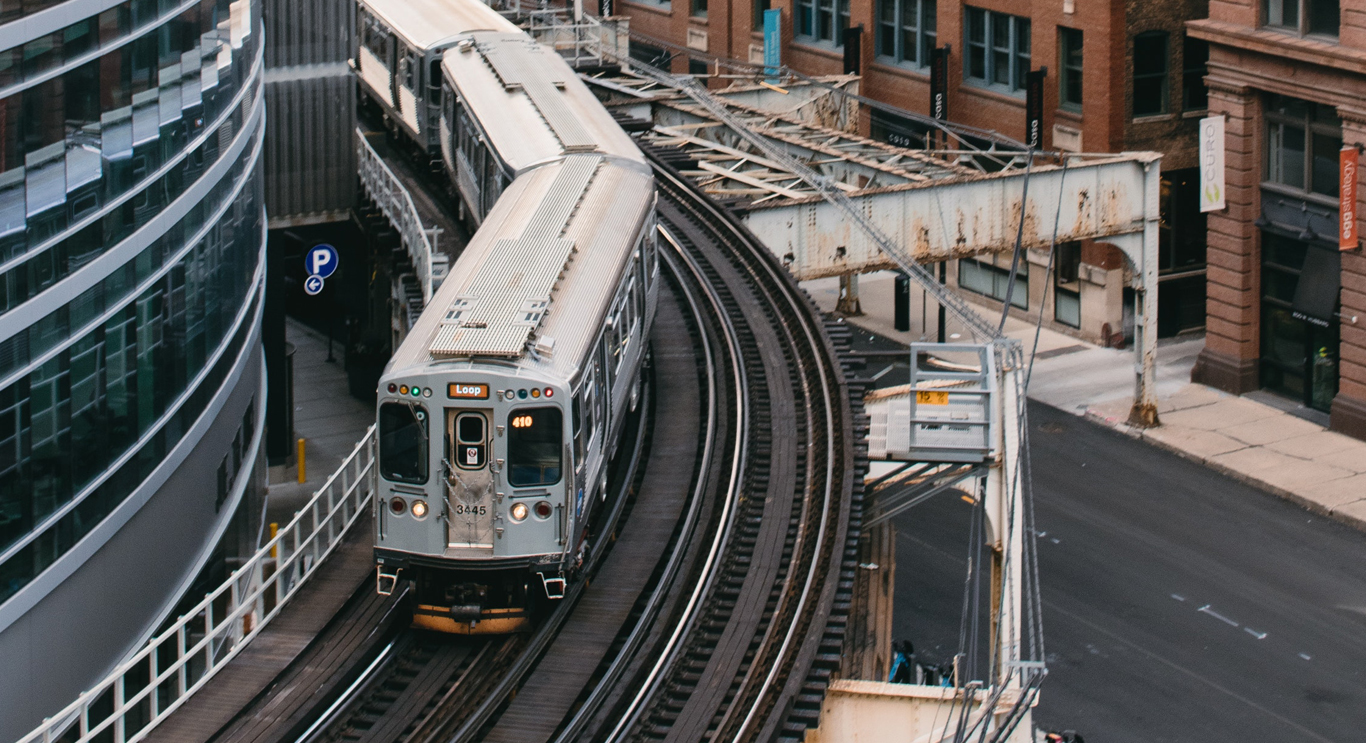 Europe is a huge and varied continent, and it’s well worth taking the time to explore it properly. From mountains, rivers and valleys to some of the most exciting cities in the world, you’ll find treats and surprises round every corner. One of the best ways of exploring the continent is travelling around Europe by train. This is our travel by train in Europe guide, from a youth hostel in London to the Alps and the Mediterranean.

Our Europe train travel tips cover the passes to purchase, finding your way around the stations and what to pack. If you’ve stayed in our London Backpackers accommodation, then you’ll know that we take great pride in looking after people. That’s why we’re happy to offer advice on travelling Europe by train on a budget.

Although you can book train travel through Europe one journey at a time, this would be a complicated, time consuming and expensive process. A far better course of action is to purchase a Eurail Pass, which was previously known as a ‘Europass’ or Eurorail Pass’. This is a flexible, one purchase only ticket which covers travel over a specific period between 31 European countries and no fewer than 40,000 separate destinations.

Most trains don’t require reservations when you use a Eurail Pass, meaning you can travel spontaneously – although without a reservation you have no guarantee of getting your own seat.

When you purchase your pass you have to choose between a continuous pass or a flexi-pass. Since we’re looking at travelling Europe by train on a budget, the lower cost flexi-pass would seem to make much more sense. This is a pass which, for example, allows you to travel for 5 days during the course of a single month. You could travel for a day, for example, spend a week in one country, travel for two days to another country, spend a weekend there and still have two more days of train travel left before the end of the month.

A continuous pass covers travel on any day, but costs much more than a flexi-pass. It should also be noted that different types of Eurail pass cover different parts of Europe. The Global Pass is accepted on rail networks in all 31 of the countries, making it the ideal choice if you want to explore the continent as a whole and travel across borders. The One Country Pass, on the other hand, enables you to take the time to explore a single country by rail in more depth, and variations on it. The One Country Pass include the Eurail Benelux Pass which covers Belgium, the Netherlands and Luxembourg, and the Eurail Scandinavia Pass, which covers Denmark, Norway, Sweden and Finland.

At the time of writing, the standard Eurail Pass covers the following countries:

Once you’ve bought your pass and planned your trip around Europe, take the time to familiarise yourself with the stations you’ll be using. This may seem a bit like doing homework, but it will pay huge dividends in terms of guaranteeing a smooth trip. Many of the main European stations are huge, and, unlike airports, they don’t have a system to funnel you toward the right train, or members of staff to make sure you’re boarding the right vehicle. If you study the layout of the station before you travel, you’ll have a rough idea of where to go as soon as you enter.

As soon as you reach the station make sure you know the number of your train, the platform it will be leaving from and the time it will leave. Multiple trains leave from each platform, so if you get it wrong you could find yourself heading for completely the wrong city or even country.

If you’re really lost you could ask for help at the advice desk which every station will have, and it’s worth learning a few key phrases in the language of the country in question, such as ‘What time is the next rain to…’ or ‘What platform does the train to (X) leave from?’

If you’re staying overnight before catching your train, try to book a room that’s close to the station. Making your way through the streets of a foreign city from your accommodation could be tricky, and the last thing you want is to be racing against the clock once you reach the station itself.

Many European countries have an ultra-modern high speed rail network such as the TGV in France, the Thello in Italy and ICE in Germany. These are the ideal choice if you want to cross borders and journey from one capital to another in just a few hours.

If, on the other hand, your idea of train travel through Europe is more leisurely and includes soaking up the scenery as it rolls past, then you may prefer to travel with one of the slower, regional train companies. Famously beautiful train journeys around Europe include Norway’s Flam Railway and the Centovalli line which runs through the Swiss and Italian Alps.

Unlike plane travel – which means checking a heavy case into the hold of the plane – travelling by train involves carrying your luggage with you everywhere. Even on the train itself, you’ll only have a small overhead rack to store your luggage, and you’ll have to spend a lot of time carrying it around the station, often up and down escalators and along lengthy platforms. Pack the minimum you can get away with, then, and make sure you have room for things to keep you entertained on long journeys, such as books, e-books and some way of listening to music.