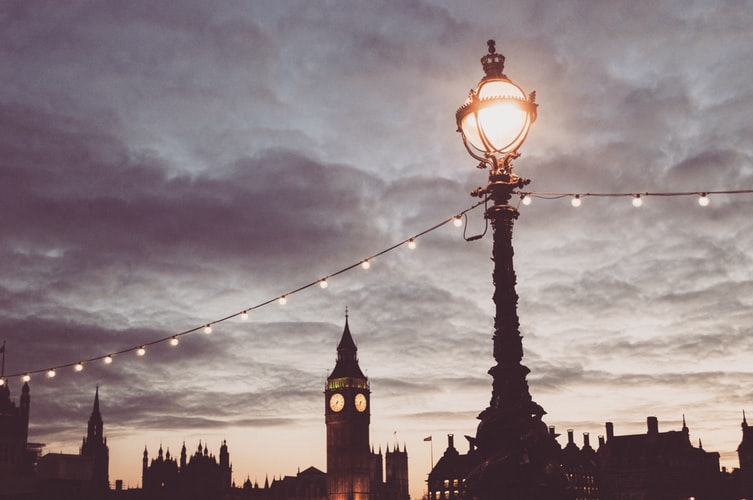 London is a great city to visit at any time of the year, but it’s especially exciting when you come to visit on New Year’s Eve. If you stay in a London Backpackers Hostel, you’ll be able to take advantage of everything on offer at this special time of the year. That’s because you’ll be just a short tube or bus trip away from all of the leading attractions. You’ll also be staying with travellers just like you, who can offer their own advice on the things to do and see in London on New Year and maybe put together a New Year’s party with you.

Food, drink and chorus of Auld Lang’s Syne is the traditional London way of greeting a new year, but in case you’re after something a bit different, you can be rest assured there’s plenty going on in London at this time of year:

Peaky Blinders is so much more than just a TV show. It’s a cultural phenomenon that’s inspired fashion, haircuts and even men’s grooming products, and now there’s a special New Year’s Eve celebration for fans of the show to enjoy. For one night only the Ship pub in Wandsworth will be transformed into the Garrison from the programme, with delicious food and drink along with non-stop dancing. Fancy dress is advised so throw on your best 1920’s style flat cap and overcoat and party like a long-lost Shelby sibling.

One of the complaints sometimes made about New Year’s Eve parties is that – besides food, drink and dancing – there isn’t actually that much to do while you wait for the chimes of Big ben to strike up at midnight. The Bowl drop, held at the Kingpin Suite in Central London bucks this trend by offering guests the chance to party the night away by partaking in bowling lanes, karaoke, table tennis, foosball and arcade games. Throw into the hot tunes from a trio of resident DJ’s and you’ve got everything needed to be happy until 2020 comes over the horizon.

Pop along to the Little Blue Door in Fulham for a great night out that feels like a fantastic night in. Confused? There’s really no need. This is a traditional house party thrown in one of the trendiest and most sought-after flats in London. Starting with a four-course dinner and going on to throw a pumping, DJ-led dance party, this is your chance to enjoy the best house party you’ve ever thrown without having to worry about tidying up in the morning.

Love burger? Like bingo? Then get yourself down to the Founders Arms in Waterloo to enjoy a high-octane combination of the two. The New Year party thrown here includes prizes, bingo, meat or vegan burgers and live music with the chance to sing-along.

As one year turns to another it’s inevitable that you’ll start to wonder exactly what the future holds. Well The Mug House in London Bridge hosts a psychic supper where you just might get the chance to find out. The high-class party includes a three-course meal with carefully chosen wine accompaniment, but before that you’ll be given the chance to enjoy a private reading with none other than Psyching Penelope. The meal will be over by 10pm, so you’ve got plenty of time to pop outside and find the best spot from which you can enjoy the famous London New Year’s Eve fireworks.